Immortal Konflict is a Game the User loaded into Mainframe.

This is a tournament style fighting Game, with twelve players to choose from. The User picks his form and has to defeat five opponents to win the Game.

Enzo, AndrAIa, and Frisket entered the Game with a large crowd cheering them on. Enzo was worried about their odds of winning and told AndrAIa and Frisket to reboot into one of the player cards. Then he would wait and try to guess which player the User was choosing to play against next so he could become it.

The User choose a demon player named Zaytan as his form. In the first level the User played against an Angel Game Sprite. He quickly defeated the Game Sprite and crushed its skull.

The next few levels were not seen. In one level the User played a military commando, and defeated him.

In the final level Enzo finally guessed which character the User was picking, a yellow ninja. Enzo fought well and won the first round against the User, but lost the second round. In the final round, The User sliced Enzo's right eye. Just as the User tried to hit him again, Enzo managed to break the User's blade weapon. The User then knocked the exhausted Enzo to the ground. Realizing he couldn't win Enzo had an idea, and clicked his icon once, changing it to Game Sprite Mode. AndrAIa and Frisket did the same, and the User grabbed Enzo's head and performed his finishing move, winning the Game.

Mainframe's leaders were devastated as the Cube lifted off and the System Voice announced, "Game Over, User Wins."

The User's form in this Game was saved as undeleted RAM. After the Viral Wars, Mainframe began to crash. All undeleted RAM was released into the system, including the User from the Immortal Konflict Game. Enzo got to fight this User again and got his revenge on it for taking his eye and trapping him in the Games by shooting him in the head. (System Crash) 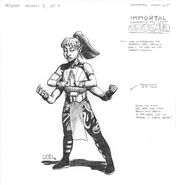 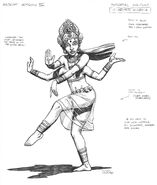 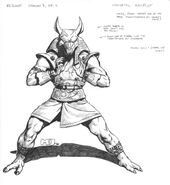 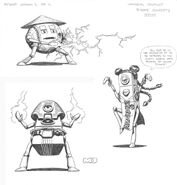 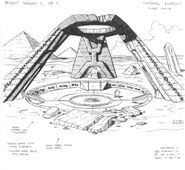 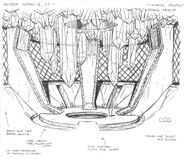 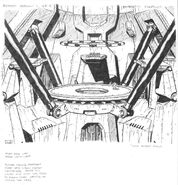 Add a photo to this gallery
Retrieved from "https://reboot.fandom.com/wiki/Immortal_Konflict?oldid=17661"
Community content is available under CC-BY-SA unless otherwise noted.